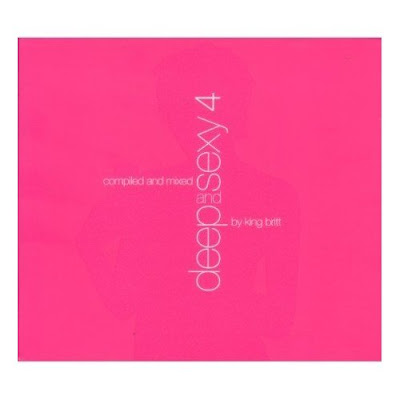 DJ/producer King Britt is probably best known for his work as the touring DJ for Digable Planets but he has successfully turned this early notoriety into a complex and varied career. A master of many styles, Britt has developed projects as diverse as the jazz/soul Sylk130, the deep house Scuba, and the Detroit Techno inspired Nova Dream Sequence. On his latest mix compilation, Deep & Sexy 4, King Britt keeps things in the house groove, producing a CD that is at once a DJ set and a testament to his abilities as a producer.

Rather than simply play tracks, Britt re-crafted much of the material into new productions that work seamlessly together. Deep & Sexy 4 takes listeners on a soothing journey through house music’s sensual pleasures starting out with the soft and flirtatious “Waiting For Your Love” by Onda but transitioning into a variety of styles that encompasses Latin vibes, saxophone soul, and rapid-fire percussion. Vocal tracks persist throughout the album but what makes it truly shine are interjected vocals from the likes of Rich Medina, poet and riot-girl Ursula Rucker, Cynthia Mauger and Maria Siravo musing on the nature of sexy. Rucker for one muses “Sexy like the way you bite your bottom lip when I touch you like that” over the simmering groove of Beat Pharmacy’s “Wata”. King Britt’s Scuba project delivers the album’s most memorable moment with “Love For You”, a cutting-edge slice of electro house soul featuring the magical presence of Lisa Shaw. The track runs on squelchy acid synths and a thick wall of bass that envelope Shaw’s rapturous vocals.

With Deep & Sexy 4, King Britt has transformed the normal house set into something more. By adding compelling spoken word accents and original re-workings, this mix compilation definitely stands out from the pack. 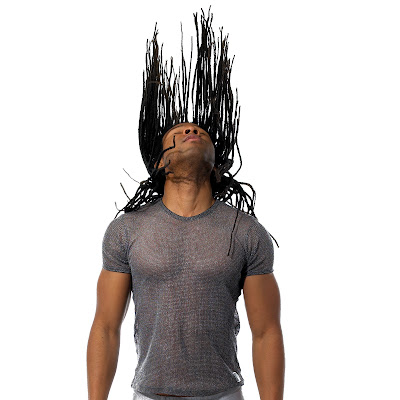 Another week. Another photoshoot. This time with the very talented Jim Oblak. Jim shoots on a plain white backdrop with intense lighting. It was a fun shoot since I got to try on lots of different outfits and such and fling my hair around.

Then we did an industrial setup for his book. This was really fun since I got to be a greasy stud and hold up fake chains. This was the best shoot yet! 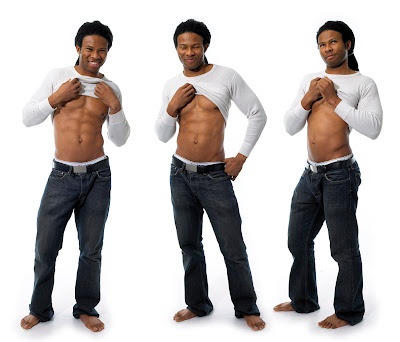 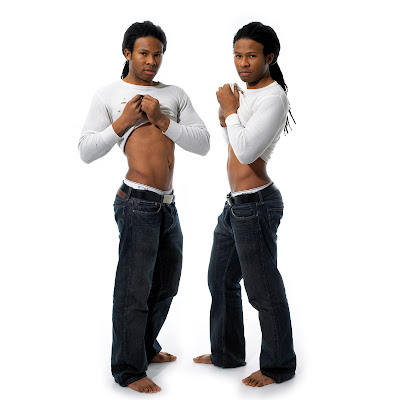 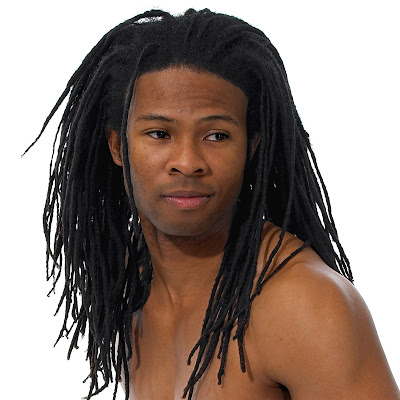 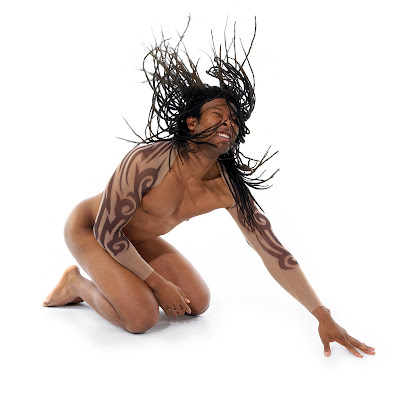 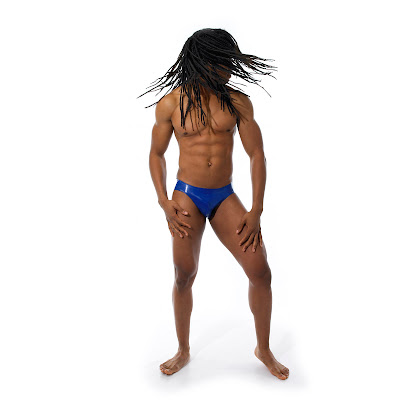 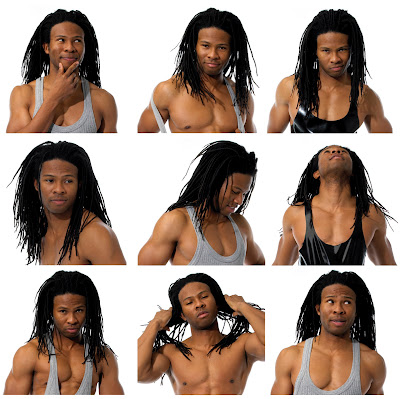 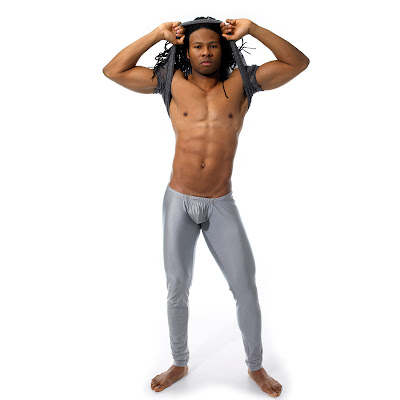 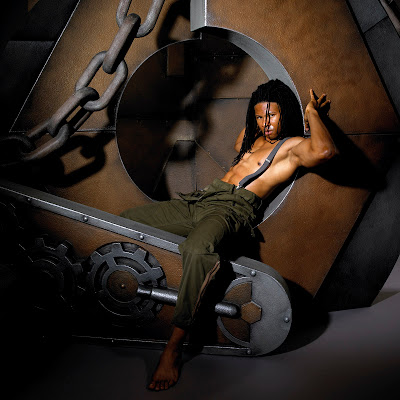 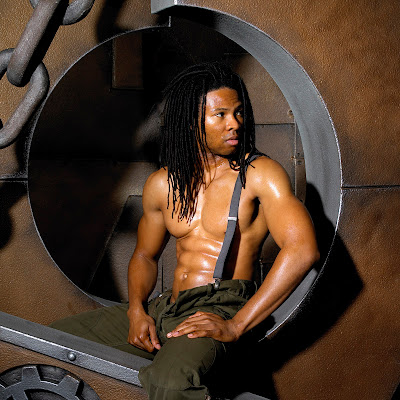 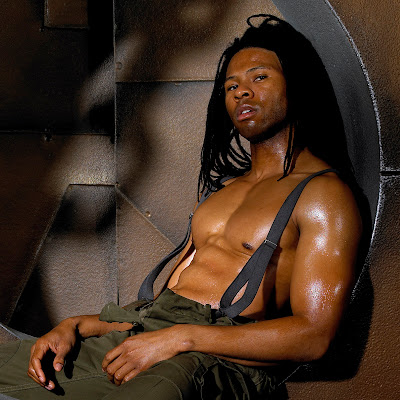 So, Miami's Winter Music Conference is upon us once again. Here are some kick-ass events I would recommend if you in Miami March 20-25. Click each image for larger versions. 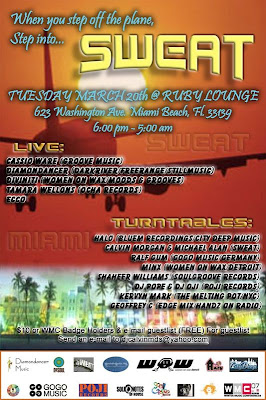 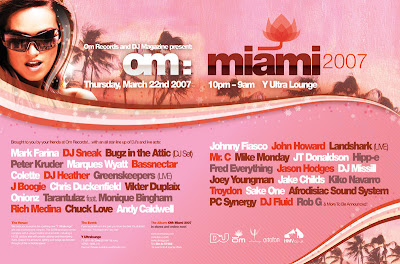